Now, in 2017, what construction technologies are in the pipeline? Will there come a time when autonomous nanobots replace construction crews? Will the cracks in concrete heal themselves? Will electric cars travel on self-charging roads, eliminating the need for petrol stations?

At one time, the only way to repair cracked concrete was to patch or reinforce it. In 2010 a student at the University of Rhode Island came up with a ‘smart concrete’ that ‘heals’ any cracks that arise. Tiny sodium silicate capsules are embedded in the concrete mix. When a crack forms, the capsules release a gel-like agent that plugs any voids.
Self-healing concrete can be a huge environmental benefit, as concrete production worldwide accounts for 5 per cent of all carbon dioxide emissions. Future construction materials such as smart concrete would both reduce greenhouse gasses and make buildings safer.

In the 1980s experiments were carried out with a new form of ceramic made from powdered nitrogen, oxygen, and aluminium. The powder was placed under high pressure, heated at 2,000 °C for days, and polished to create a clear, aluminium-strength material. Known as ALON, this transparent aluminium is already being used by the military to make optical lenses and armoured windows.

Gel is traditionally a wet substance: think toothpaste or hair gel. Aerogel is created by removing the liquid and leaving a silica structure that is up to 99 per cent air. It is practically weightless but can be stretched and shaped to create thin sheets of aerogel fabric. It has demonstrated highly insulating properties in construction projects, and has a porous structure that heat cannot easily pass through. During tests, aerogel fabric had an insulating power that was easily two to four times that of traditional foam insulation or fibreglass. Once it becomes less expensive, it will join the ranks of future construction materials with multiple uses.

Researchers from the Self-organizing Systems Research Group at Harvard took a cue from termites. They built small four-wheeled construction robots that are programmed to work in unison. These robots can erect brick walls by picking up each brick, ascending the wall, and laying them in open spots. Their sensors enable them to detect each other’s presence and get out of one another’s way. They are like termites in that no one controls them, but they are programmed to work in unison to build a specified design.

The possible applications are endless. Robots could build walls in dangerously flooded areas, construct underwater gas pipelines, and even erect a space station on Mars. Construction in high-risk areas or under conditions unsafe for humans can be done by robots, expanding the reach of developers everywhere. 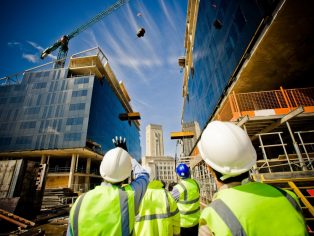 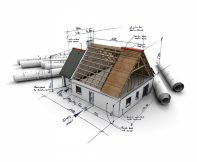 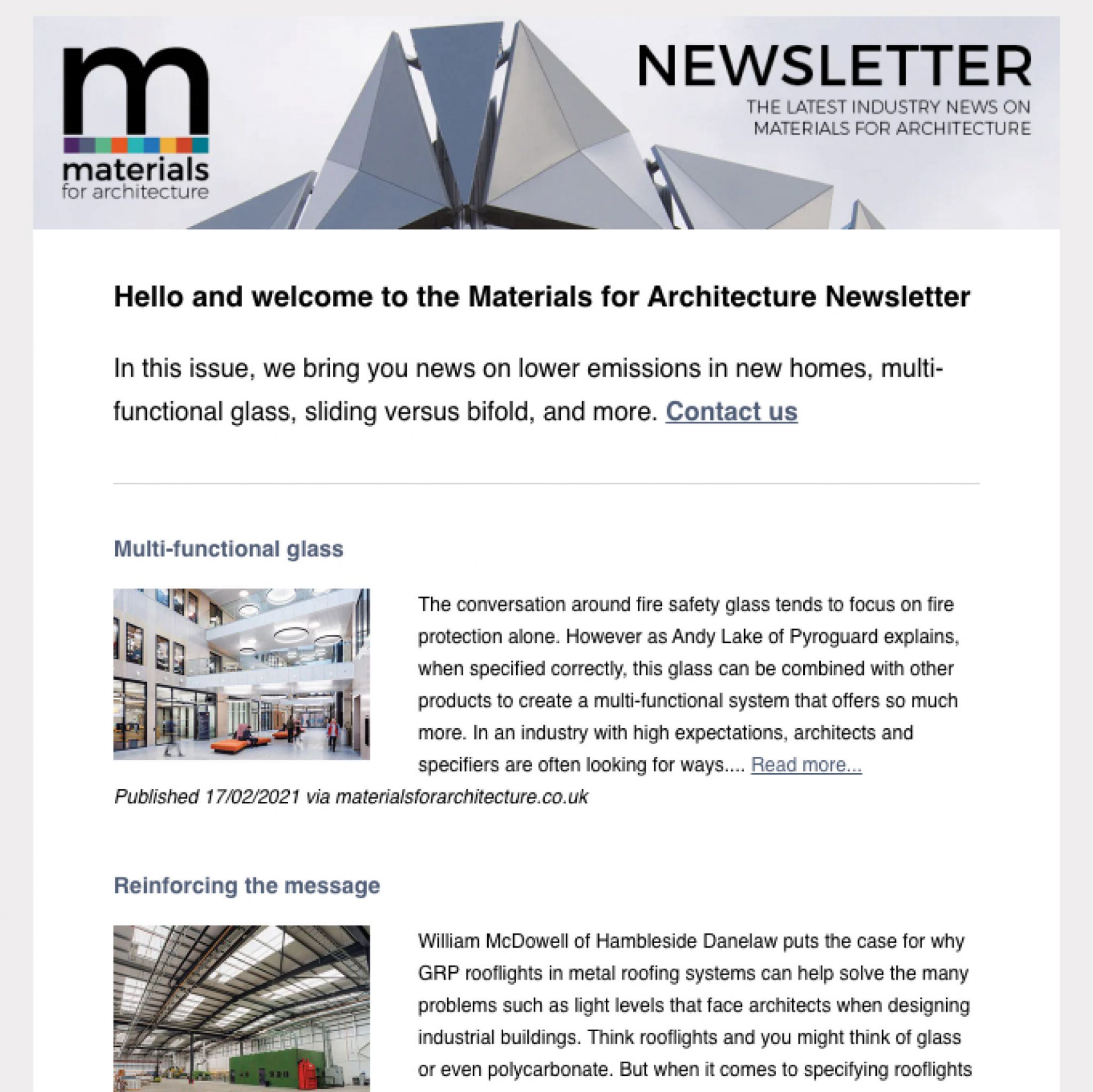