Russell Shipton, marketing manager, ESG, explains why smart glass has come of age and why it has clearly got a bright future.

The past 20 years has seen a dramatic increase in the use of glass as both an external and internal building material. It’s a wonderful material that gives a building exterior a modern and sleek look, while allowing the interior to be a light and airy environment, far removed from the dark and enclosed spaces of the 70s and 80s. That said, its most positive characteristic can also be a major disadvantage – it is transparent and at times lets in unwanted bright light and heat. The installation of blinds and curtains to block light are traditional solutions but comparatively old fashioned in today’s technology-lead world. While using power-hungry air conditioning to combat solar heat is costly and has an environmental impact.

With advances in technology over the same period, it was only a matter of time before a more technical solution was to be found in products that could be adhered to the glass. These products were known by the term ‘smart glass’. However smart glass has now come of age as advances in glass lamination (the bonding together of two or more pieces of glass using an adhesive interlayer) has allowed the inclusion of other products into the construction of the glass to solve the problems associated with excess heat and light.

There are three main types of smart glass: SPD (Suspended Particle Device), Electrochromic and PDLC (Polymer Dispersed Liquid Crystal). The first two are primarily used as climate and light controls, whilst the unique properties of PDLC allow it to also be used as a privacy glass. SPD is a thin film laminate that contains rod shaped nanoparticles, which, when there is no electrical current applied, are randomly aligned throughout the film preventing the infiltration of light and heat. With current applied, the nanoparticles align and both light and heat can pass through. The user can tune the tint levels to the required level by varying the voltage applied, the lower the voltage the less the particles are aligned. The tint colour is typically clear to dark blue, however the glass is never totally opaque and can therefore never be used as a privacy glass option.

Electrochromic glass is the only one of the three types that does not need a continual current to maintain its ‘switched’ state. The interlayer is made up of two electrodes, with a separator in between. Lithium ions migrate between the two electrodes – moving to the other when a voltage is applied to it. As it is a gradual migration the switching can take up to 15 minutes, while tint levels can be selected by turning off the current and halting the ion migration. The glass is returned to clear by applying the current to the opposite electrode. Again, electrochromic glass never turns totally opaque, going from clear, with a very subtle light blue, to a deep blue colour.

PDLC works in much the same way as SPD, except using liquid crystals. Without voltage the crystals are dispersed and light cannot pass through, with voltage they align allowing the light through the film and glass. The big difference with PDLC is that when the crystals are dispersed they turn the glass opaque. Although they don’t give total blackout by blocking all of the light transmission, they cannot be seen through, meaning that PDLC can be used as a privacy glass option. Switchable LCD privacy glass is a PDLC based product.

Both SPD and electrochromic products can block up to 99 per cent of the sun’s UV light and claim to be able to save the user up to 40 per cent on their energy bills by reducing the need for climate control within buildings. However, it has been suggested that of the two, it is the electrochromic that has the greener credentials as it does not require a constant electrical current to stay in its ‘switched’ state.

Despite market forecasts that predict the use of smart glass products will increase massively by 2017, their market penetration has so far been limited. It has been widely suggested that this has been due to poor market awareness and high costs. Like any new technology, the fall in price comes through volume sales and at present the adoption of these products into the building industry has been slow. However, the future of this market looks very bright. Year-on-year sales of switchable LCD privacy glass has been on the increase, while the price has been steadily dropping. With sales of climate control glass around the world on the increase, the traditional UK weather may have led people to question the need for it here in Britain, but as our average yearly temperature increases, so have the amount of enquiries made to manufacturers. Like other smart products, TV’s for example, it’s a question of how long before they are seen as a main stream everyday item, rather than one that is something out of a James Bond film. 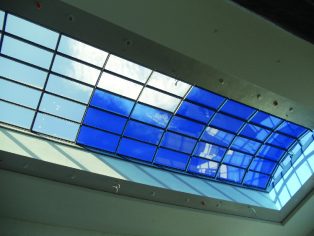 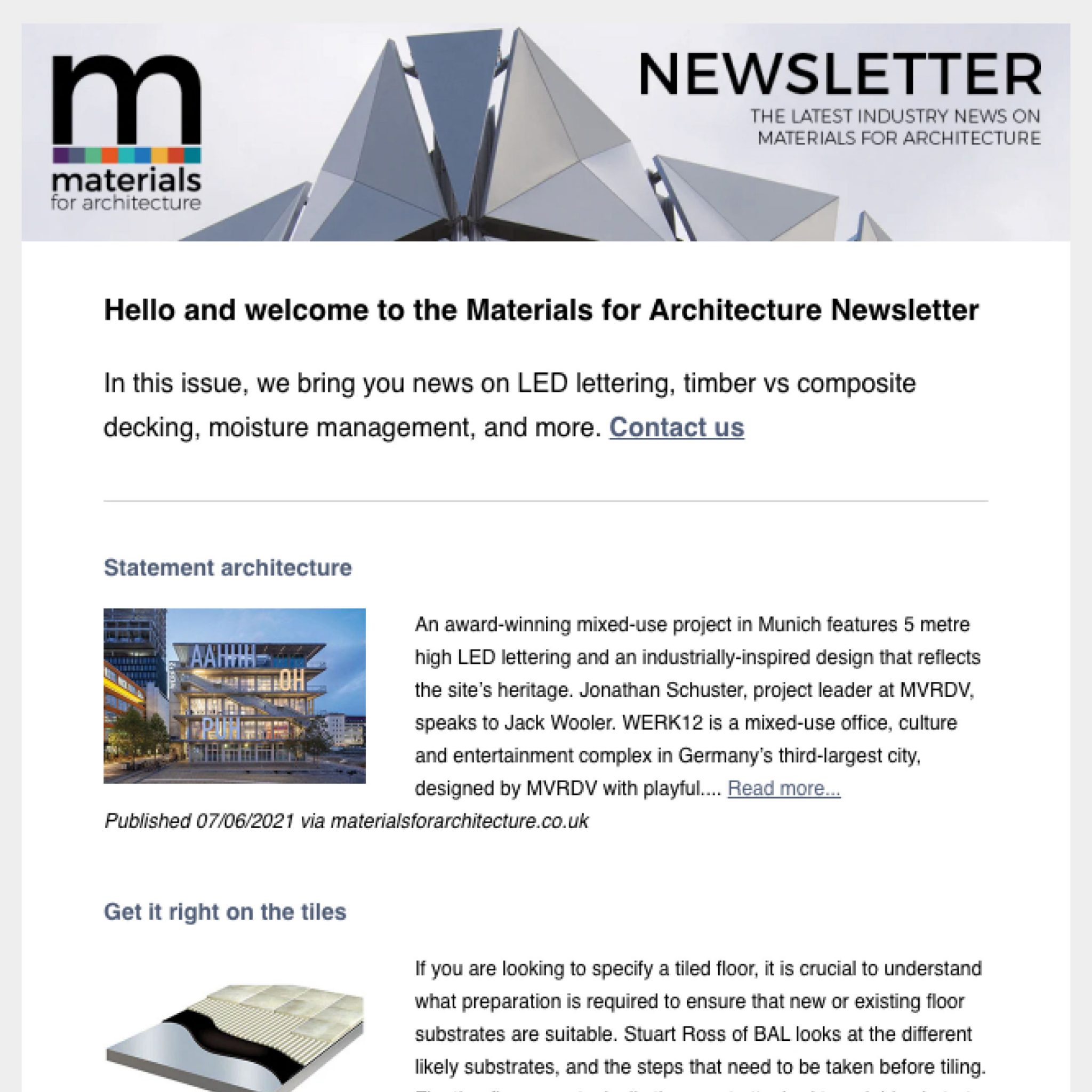