Metsä Wood: Dome of visions made from sustainable wood

Aarhus in Denmark is the European Capital of Culture in 2017 and for this occasion, a huge transparent dome of glue-laminated timber will serve as the Aarhus municipal pavilion for building culture. The dome-shaped wooden building, Dome of Visions, is made from Metsä Wood’s sustainable Kerto® LVL beams. It will throughout 2017 give inspiration for new ways of building and living. At the same time, the building will function as a modern community hall, which will make room for conferences and debates on the sustainable cities and buildings of the future.

The dome is an improved version of two previous dome experiments. The first was placed in both Aarhus and Copenhagen and the second in Stockholm. In this third version, the dome has grown to be 10.5 meters tall and with a cross section of 24 meters, which forms a room of 450 square meters. It is about 100 m2 larger than versions 1 and 2.

The architect Kristoffer Tejlgaard focuses on sustainability and to him the natural choice of building material is wood. For that reason as much of the Dome as possible has been built with wood. For example, this applies to the spectacular grid construction that forms the dome and where Kerto® LVL (Laminated Veneer Lumber) proved to be the optimal building material.

“Wood as a building material has obvious advantages giving sustainability for the building industry. In principle, wood is a material that comes from a solar-powered factory”, says Kristoffer Tejlgaard referring to the ability of trees to extract CO2 from the atmosphere and store it as carbon in their trunks, solely by means of solar energy.

A new system of curved wooden beams, composed of 21 mm strips of Kerto LVL, made it possible to minimize the amount of steel while achieving both a sleek and elegant grid construction. Using curved wooden beams, the brackets for the dome’s focal points were cut as stars in a five-millimeter steel plate.

“With the custom-made Kerto beams it was possible to avoid complicated and costly welded brackets used in earlier versions of Dome of Vision,” says Kristoffer Tejlgaard.

The total construction is made of approximately 100 cubic meters of wood, and according to the architect, this stores 80 tons of CO2.

“This will save the atmosphere from 100 tons of CO2 compared to a similar building in concrete that would emit about 20 tons of CO2,” says Kristoffer Tejlgaard.

The finished dome is the result of a successful experiment with Kerto LVL, giving Aarhus and the European Capital of Culture a unique place for events in a spectacular wooden building. A building that undoubtedly will provide inspiration for a future with more sustainable and climate friendly timber construction. 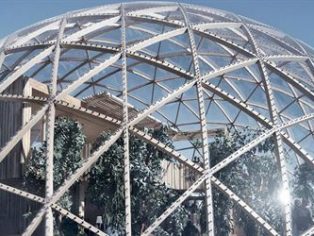 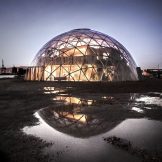 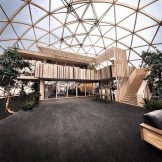 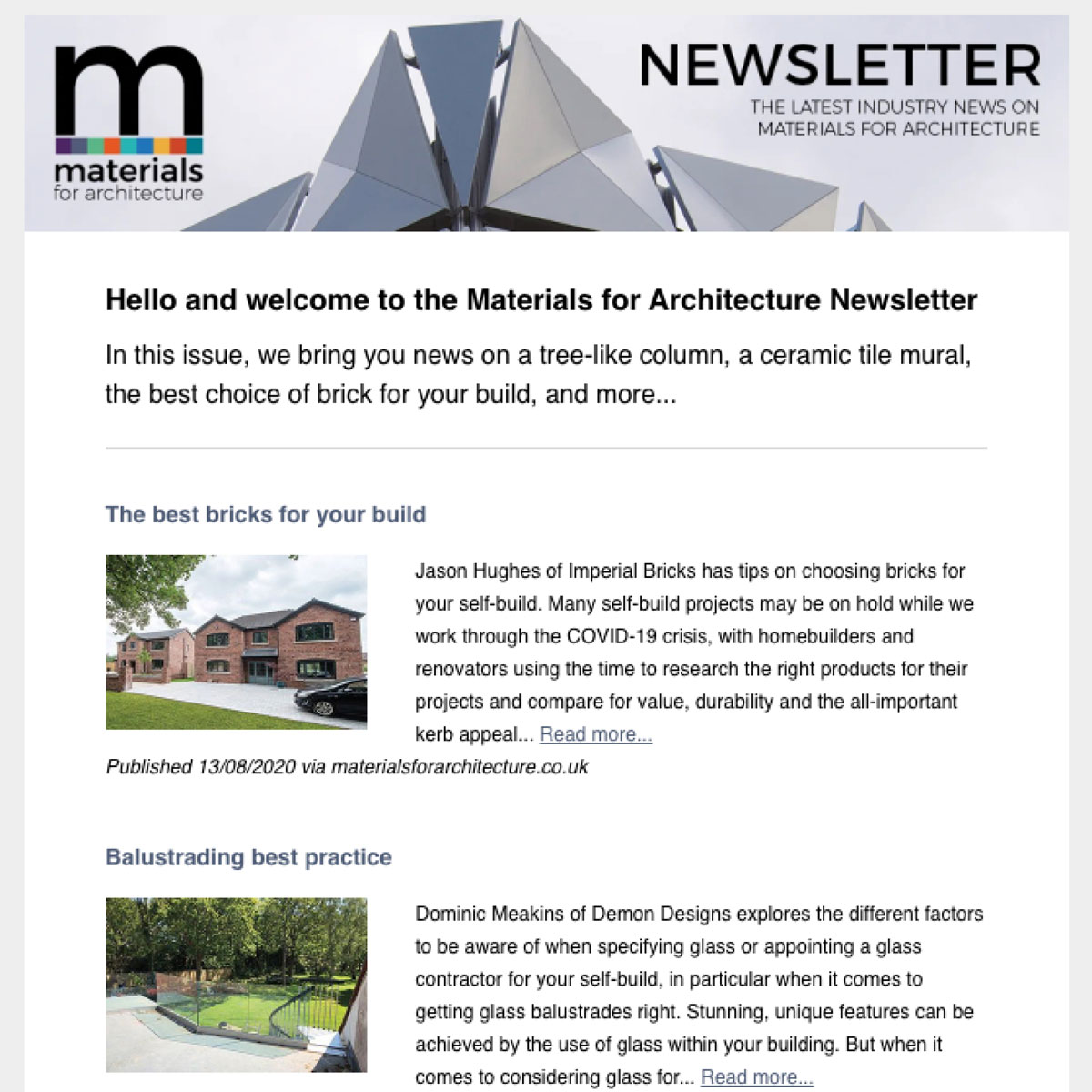