Imperial Bricks has supplied its handmade bricks for a unique self-build barn-style family home in Canon Pyon, Herefordshire. The village is in a rural setting and any new development had to be sympathetic with its surroundings. So, while the property was not in a conservation area itself, Canon Pyon is designated an area of ‘agricultural character’ by Herefordshire Council. That meant the plans had to have the approval of the Conservation Officer, even before the local Planning Committee was asked for permission to build.

The homeowners had originally wanted a stone building, but then chose a brick and timber clad design as it was more cost effective. Working together, the homeowners and the architect came to the decision to use Imperial Bricks’ imperial-sized Country Blend variety.

Chris Balme, Director at Ferguson Mann Architects, the firm which designed the house, explains the decision:

“The clients were happy to use brick, although they had originally thought of using stone – and insisted that the quality of materials remained high. For the building to blend seamlessly into its surroundings the bricks chosen had to harmonise with the rest of the village. We chose Imperial Bricks’ Country Blend for its mixture of orange, reds and browns. The combination of the blackened timber cladding and the colours found within the Country Blend created a building that fitted into the context of the surrounding Herefordshire countryside.”

Country Blend is an authentic, traditionally handmade brick. Extensively used throughout the Shire Counties to build farmhouses and period country properties, the brick has a textured appearance with some creasing on the faces. Its versatility makes it suitable for both new build and renovation or restoration projects, particularly those within conservation areas or Listed Buildings.

The homeowners were required to provide a sample panel of the bricks to be approved by the Conservation Officer. Imperial Bricks was happy to supply this, secure in the knowledge that the genuinely handmade bricks would fit the most exacting requirements.

“The client wanted handmade bricks to suit the build, but they also wanted the reassurance of the guarantee that comes with modern materials. Frost resistance and durability was key, and a reliable supply was also important. The homeowners worked closely with us to choose the bricks and the bond work, and they even specified the colour of mortar they wanted.

“We used a traditional English Garden Wall bond, in this case five rows of stretchers to one of headers, and a lime mortar (essential for use with handmade bricks). The colour and texture of the aggregates in the mortar complemented the bricks, and the contrast between the mellow bricks and the dark timber cladding gives the home a charming combination of traditional appearance and contemporary build. The homeowners were very happy with the final result.

“We hadn’t used Imperial Bricks before, but having seen the product range and the variety of colours, textures and sizes, I’m sure we’ll be using them again.”

Imperial offers a brick matching service, offering ‘off the shelf’ and bespoke blends of bricks to blend in with existing buildings, or for a regionally-sensitive approach to a new build, maximising kerb appeal. In the case of the home at Canon Pyon, the instant ‘established’ look of the Country Blend helped the building fit in with its surroundings, and satisfy the requirements of Conservation and Planning Officers. 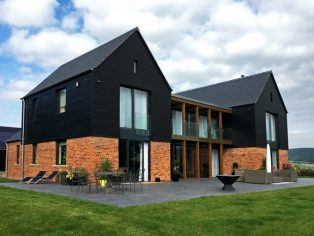 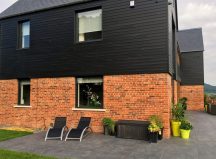 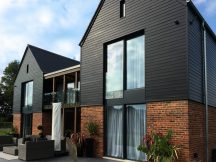 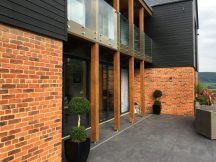 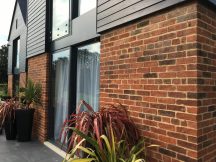 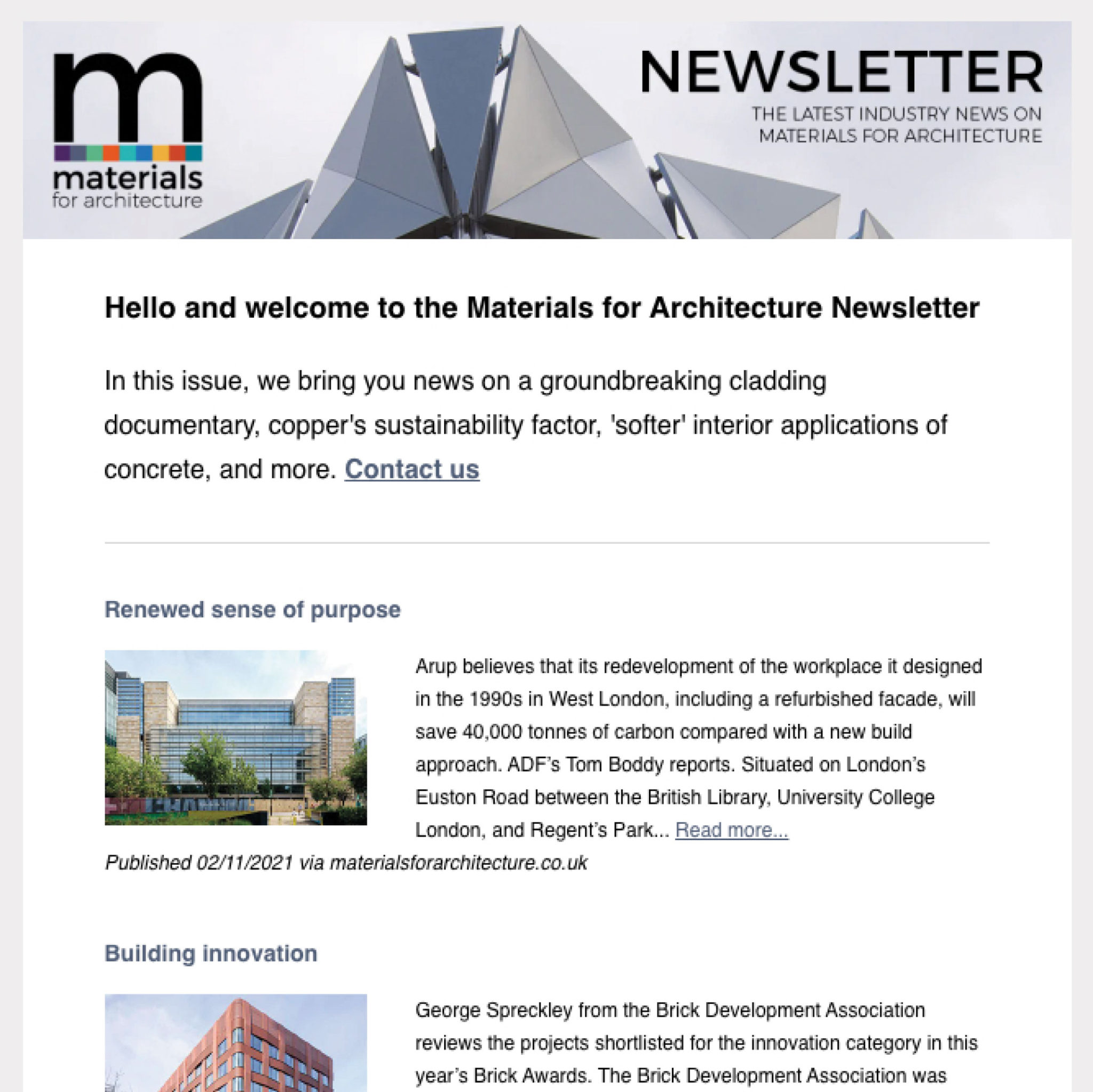